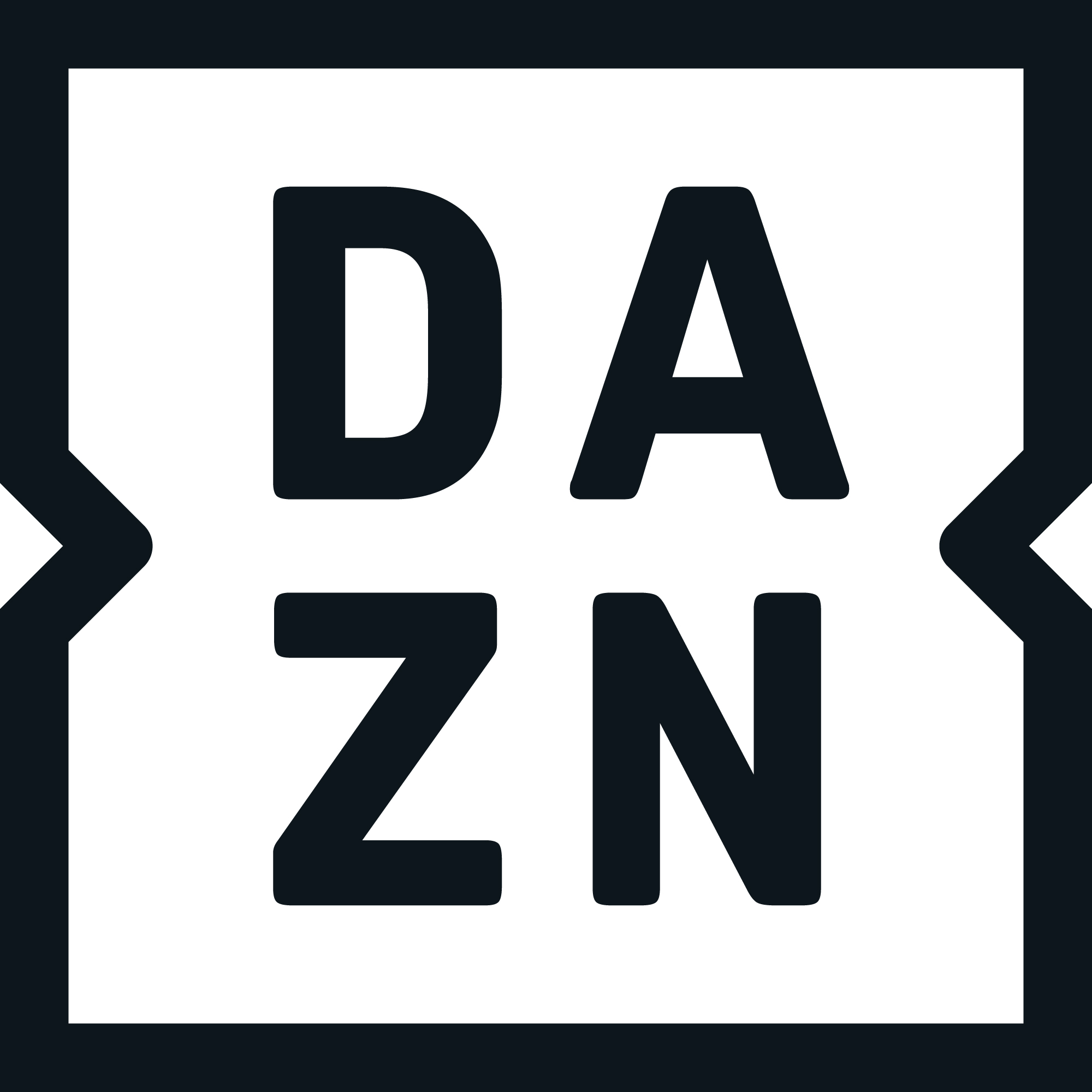 The digital sports media specialist saw its global audience surpass 65 million streams over its most recent weekend of coverage. It also said that it hit 2.7 million concurrent viewers for live coverage of a single event during that period, a record for the platform.

The direct-to-consumer (DTC) sports streaming service boasted an impressive offering across its various territories with high-profile domestic soccer coverage of Italian top-flight Serie A and Germany’s elite league the Bundesliga.

As it has made widely known, DAZN was stepping up efforts to buy BT Sport in a move that would lead to it taking over the pay-TV channel’s rights to show Premier League football and Gallagher Premiership rugby matches; though a deal would almost certainly have to be approved by the Premier League. Kevin Mayer, DAZN’s chairman, said that the football rights were the most valuable, but also signalled an increasing interest in Formula One.

Shay Segev, DAZN’s co-chief executive, said: “Our mission is to make watching live sports easier and better for fans. We are completely revolutionising the sector, championing the fans in everything we do and making sure they can watch the sports they love. Streaming flexibility is what fans want and DAZN is delivering.”